SHANGHAI (August 16, 2022) — Farlight Games, the creative minds behind hugely popular techno-pop gacha RPG Dislyte, revealed its all-new MMOSLG game Call of Dragons. Coming later this year to iOS and Android, Call of Dragons blends high fantasy themes with intense, real-time strategy combat on a massive, infinitely zoomable battlefield. Fortify your village, raise your army, and set forth with a fleet of powerful wyverns to take control of surrounding kingdoms or build alliances with other players.

“Our focus has always been creating games that allow our players to create, build, and test their strategies, and that continues with Call of Dragons,” said Xiao Fu and Da He, Call of Dragons Producers at Legou. “Call of Dragons delivers on that core experience, and we know this will be the next fan favorite and a proud addition to our portfolio.”

Call of Dragons features a roster of unique, fantasy-themed heroes and factions in an expansive and visually stunning setting. Complete quests and missions to unlock magical “Artifacts” to power up your hero and let the real fun begin with a myriad of different strategies you can employ, like invisibility during battle. Take your civilization from lowly village to mighty kingdom, and arm your guilds with the best armor and weaponry available. Conquer the skies and control your regions from above with fleets of mighty dragons and face off against enemy forces with a fiery assault.

Fortune favors the curious in Call of Dragons, rewarding exploration with collectibles hidden in every corner. Explore villages to unlock mini-games, discover side quests, and find “Song Fragments,” shattered pieces of ancient melodies that tell the tale of the game world Tamaris’ history and build out the game’s rich lore. Complementing the game’s upgraded lighting and sound effects, the infinitely zoomable 3D map makes it simple to transport troops or team up with an ally.

Developed by Legou and published by Farlight Games, Call of Dragons is currently accepting pre-registrations on Android and will launch globally on Android and iOS platforms later this year. Learn more and follow game updates on the official website.

Based in Singapore, Farlight Games is currently poised to grow at a rapid pace. The company’s global talent supports and facilitates the global distribution of Lilith Games’ titles, as well as other global developers. By collaborating with global partners, Farlight Games is able to provide refined, localized services and enhance gaming experiences for players worldwide. Learn more about Farlight Games at www.farlightgames.com. 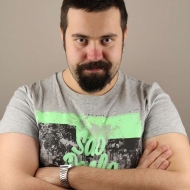 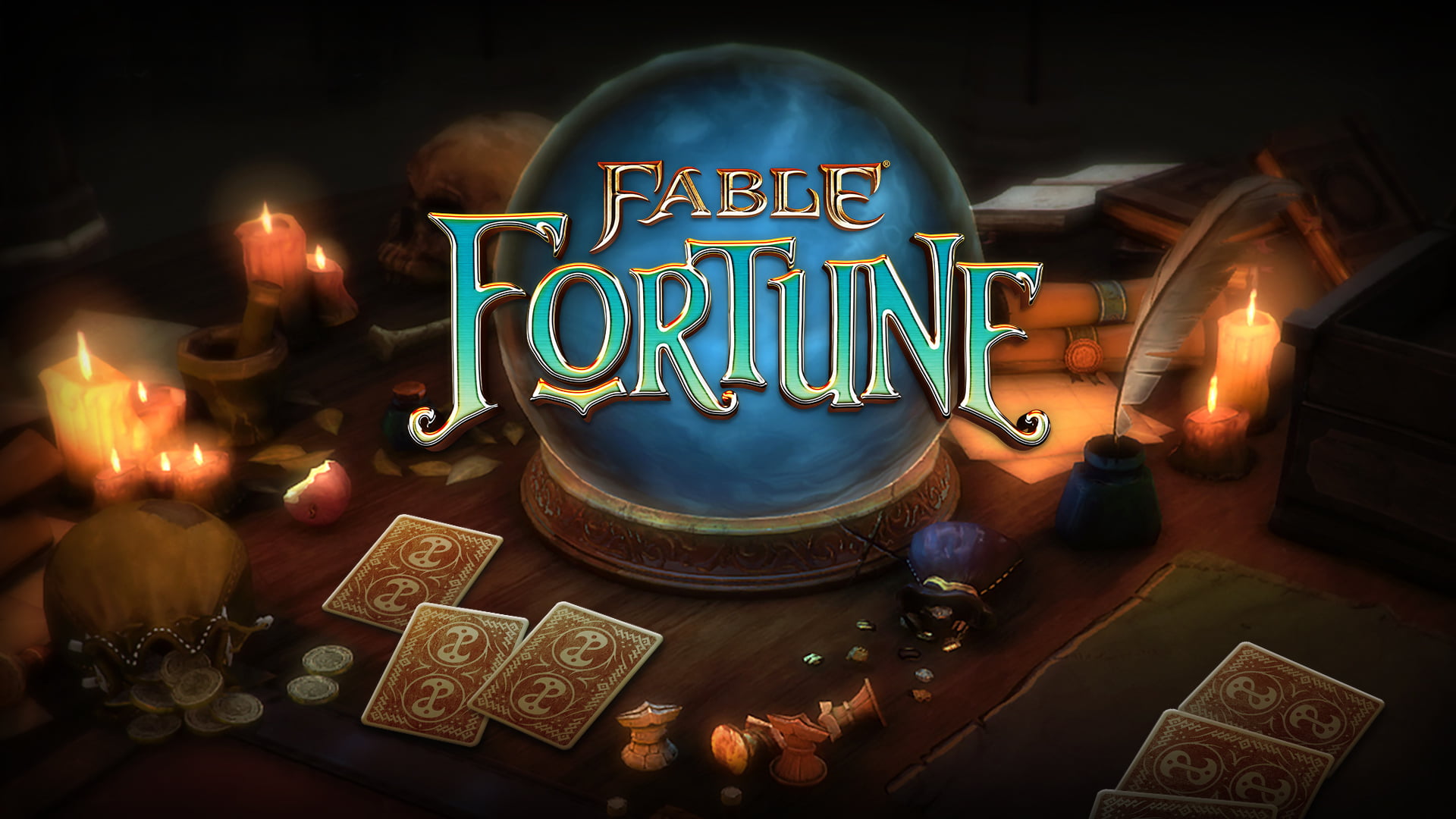 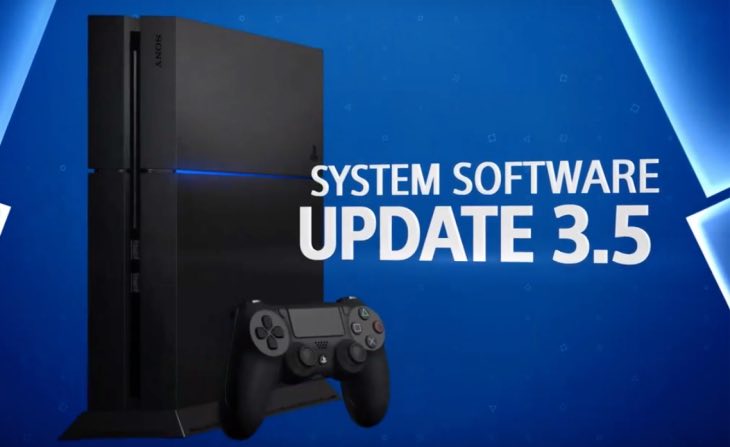 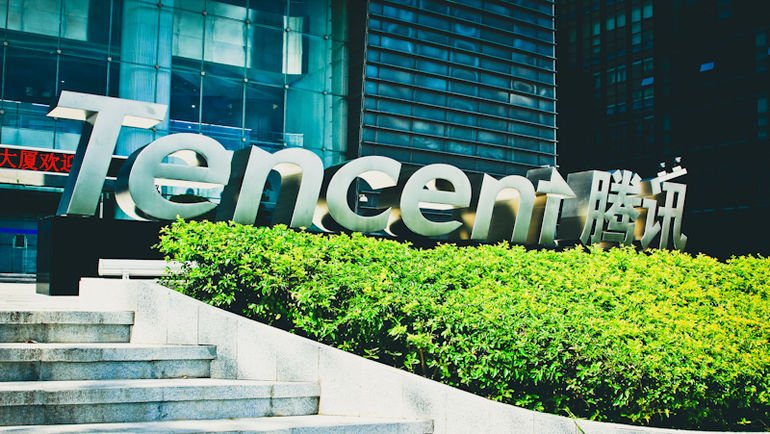 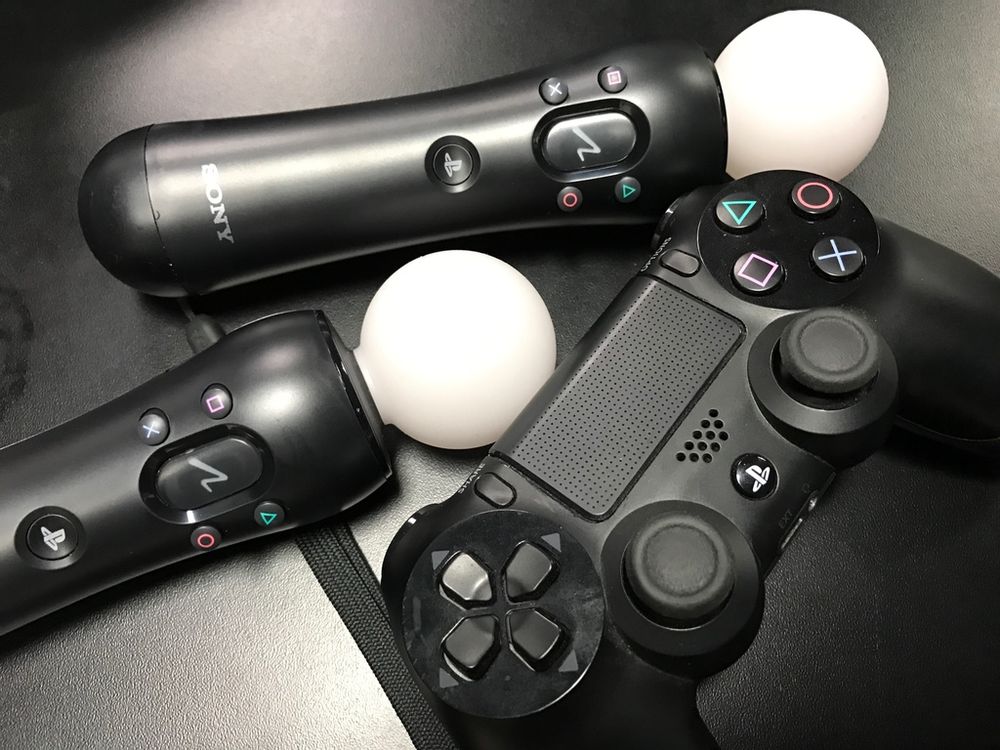 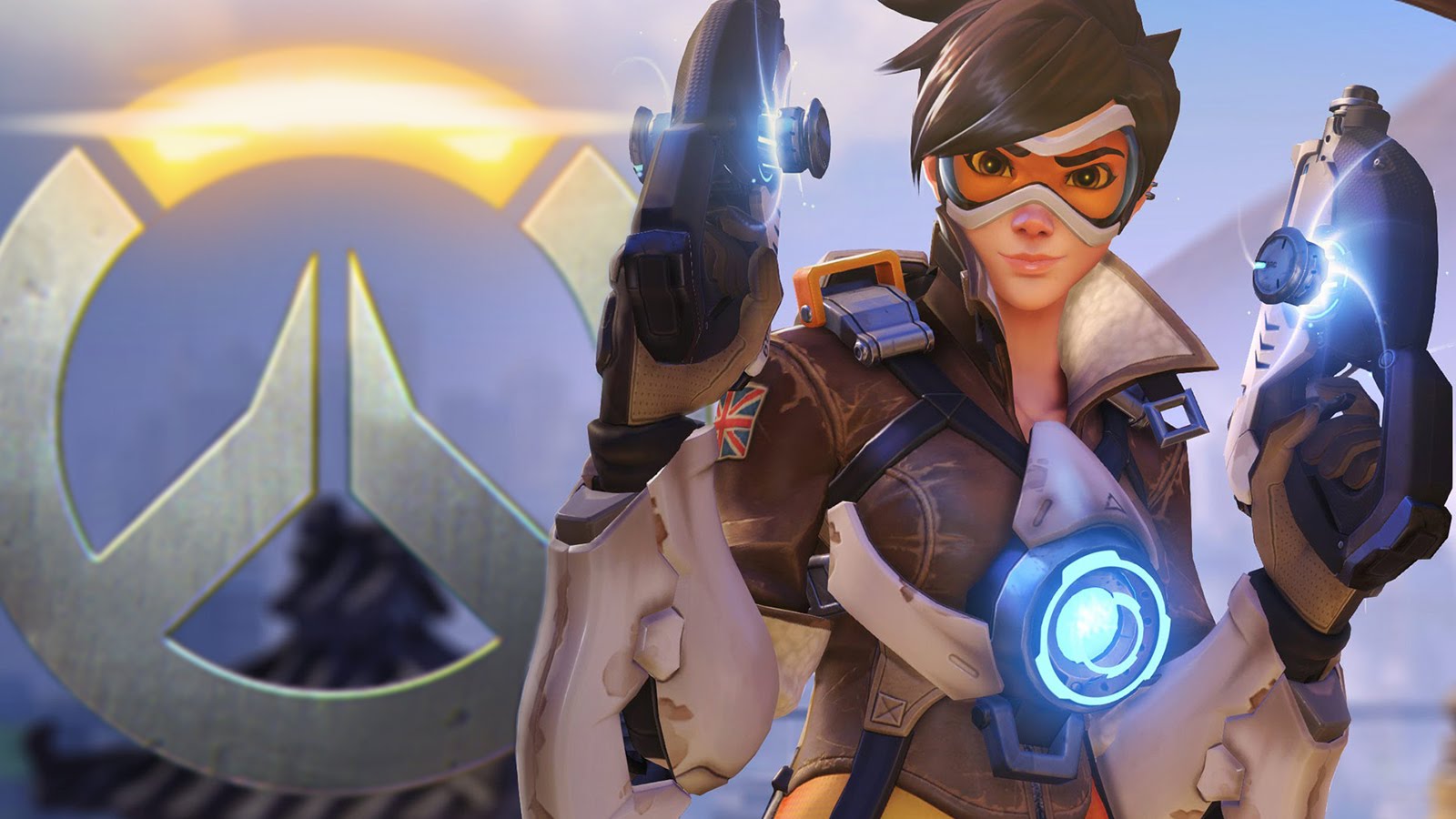 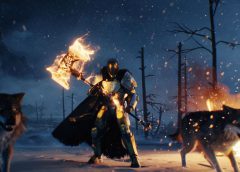 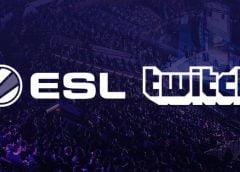 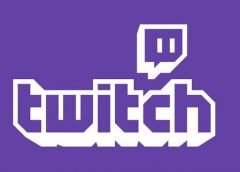 Game to ALL! Stream

You Have No Power Here